Matt Barnes on How to Defend Zion Williamson, ‘Foul the S**t Outta Him’ 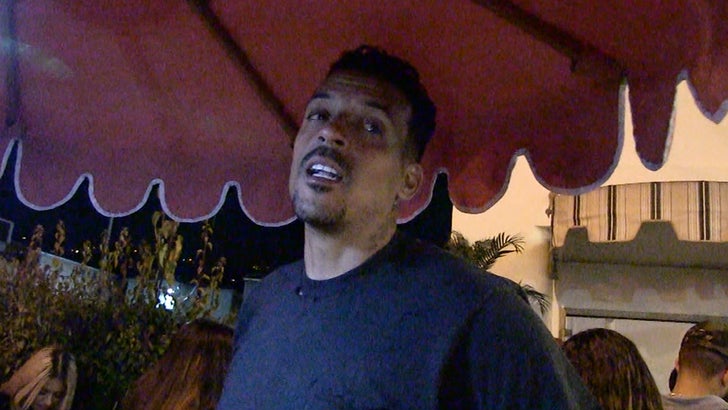 Ex-NBA hooper Matt Barnes was one of the toughest defenders of his time … and he’s telling TMZ Sports how he’d handle the task of guarding Zion Williamson — “Foul the s**t outta him!!!”

Barnes is retired now but when we saw him out at Delilah in L.A. he had some advice for anyone going up against the 19-year-old New Orleans Pelicans phenom.

We also asked Barnes about Zion being officially listed in the NBA at 6’6″ — instead of the 6’7″ height he was listed at as a freshman at Duke — and Matt says at this point, one stupid inch won’t make a difference.

“You see how dominant he plays, so height doesn’t really matter.”

Barnes points Zion is the same size as Charles Barkley … and he turned out just fine!!!