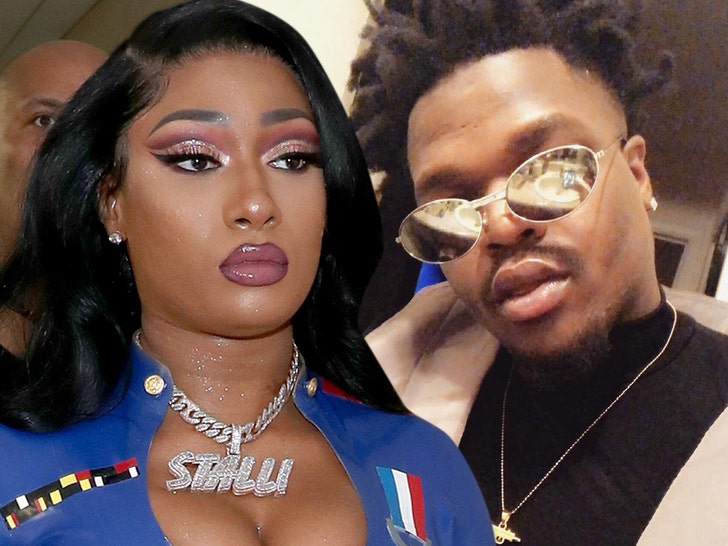 Megan Thee Stallion‘s taking the beef with her makeup artist to the next level — she’s threatening a lawsuit if the guy doesn’t shut the hell up on social media!!!

The “Hot Girl Summer” rapper’s lawyer, Dina LaPolt, fired off a cease and desist letter — obtained by TMZ — to Megan’s makeup artist, Akil McCoy … claiming he’s violating his nondisclosure agreement by talking about his work with her. 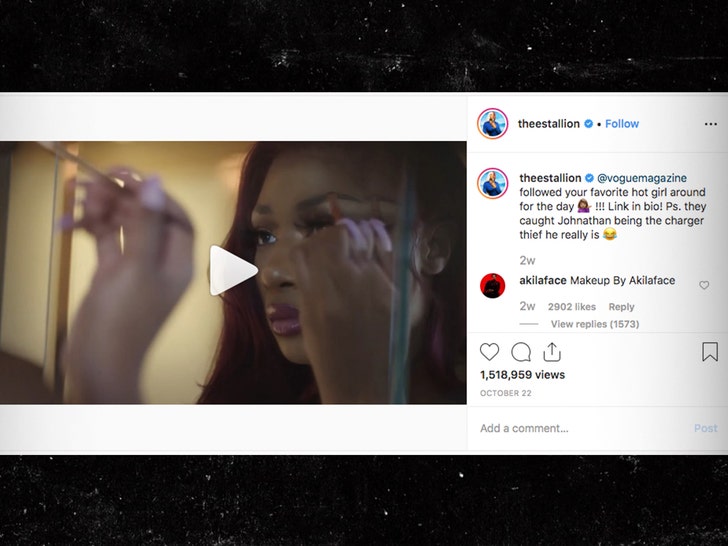 The beef started when Akil called BS on Megan telling Vogue she did her own makeup. Akil blasted MTS on social media, commenting on her IG page. Her lawyers say that’s a big no-no and he knows it.

In the letter/legal threat, Megan’s team demands Akil delete his IG comment and stop blabbing about their professional relationship — even if he’s saying something positive.

Megan means business … she says the next step is taking Akil to court, if he doesn’t zip it.