Mike Tyson Says Michael Jackson Was a ‘Player,’ Feeble Demeanor Was an Act 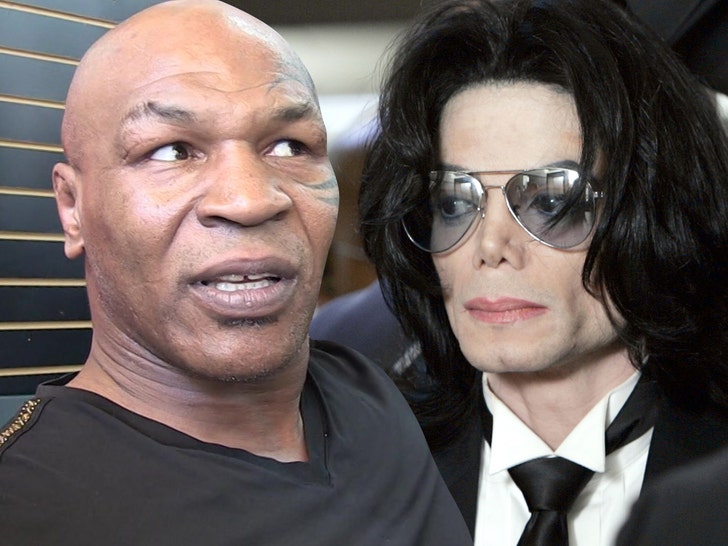 Mike Tyson says he hated Michael Jackson‘s guts for YEARS — calling him a “cold motherf**ker” — until he got to know the singer … and that’s when everything changed.

The boxing superstar opened up about his experience with MJ on T.I.’s “Expeditiously” podcast … saying Jackson dissed him backstage at a concert in 1986.

Tyson says he had just become the heavyweight champion of the world — and had become super famous — but Jackson treated him as if he was a nobody. Tyson said MJ straight-up hurt his feelings.

Tyson says he harbored some serious animosity toward MJ for years — saying, “That cold motherf**ker. I hated his guts forever.”

But, a while later, a mutual friend approached Tyson and said MJ wanted to hang out — so he swallowed his pride and visited with the singer, hoping to squash the beef.

Not only did they bury the hatchet, Mike says he quickly learned Jackson was a cunning genius, and not a “f**king idiot.”

“He wasn’t no f**king stupid little feeble lookin’ boy like Peter Pan. He’s f**king sharp. He knew what f**kin’ time it was. It blew my mind.”

Tyson even says MJ was a “player” who was an expert in seduction — and the King of Pop would offer up pointers on how to land beautiful women.

“I thought he was a f**king idiot until I met him that day,” Tyson said … “I learned to respect him. I knew he was a player.”