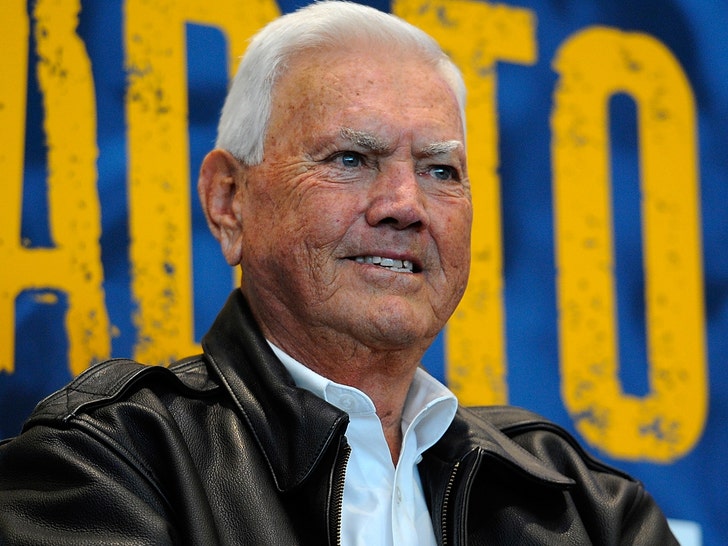 Robert Glenn “Junior” Johnson — one of NASCAR’s first superstars — has died, the racing organization announced on Friday. He was 88.

“From his early days running moonshine through the end of his life, Junior wholly embodied the NASCAR spirit,” Chairman and CEO Jim France said in a statement.

“He was an inaugural NASCAR Hall of Famer, a nod to an extraordinary career as both a driver and team owner.”

“Between his on-track accomplishments and his introduction of Winston to the sport, few have contributed to the success of NASCAR as Junior has.”

Johnson was a successful team owner … and his drivers accounted for 6 Winston Cup Championships and 139 race wins.

“The entire NASCAR family is saddened by the loss of a true giant of our sport, and we offer our deepest condolences to Junior’s family and friends during this difficult time.”

The “Wilkes County Wildman” retired from the sport in 1966 … and was the most successful driver to never win a championship.