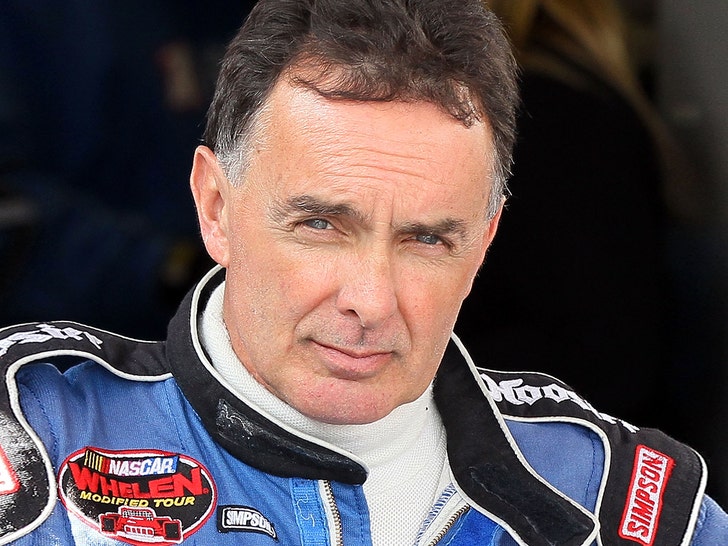 NASCAR champion Mike Stefanik — a 9-time touring series winner — died in a plane crash near Rhode Island on Sunday. He was 61.

Stefanik was flying a single-engine, single-seat Aerolite 103 — which took off from the Rinconn Airport in Coventry, Rhode Island — when something went wrong.

Officials say the plane was attempting to return to the airport when it crashed in the woods near the runway, killing the pilot.

“Mike Stefanik was one of the most successful drivers in NASCAR history, but even more so, he was a true representative of our sport,” France said.

“His tough, competitive nature and excellence on the race track won him the respect and admiration of fans and competitors alike.”

“His career stretched more than 30 years, bridging the generations between Jerry Cook and Richie Evans to our current drivers.”

“He recorded achievements in this sport that are likely untouchable, and his legacy as a champion will endure. We will keep his wife Julie and his family and friends in our prayers.”

Most people know Stefanik for crushing the Whelen Modified Tour Circuit from 1989 to 2006, when he won 7 different times!

Stefanik made NASCAR history in 1997 and ’98 when he won dual titles by winning both the modified and K&N Pro Series East Divisions.

In other words, the guy was a legend and he’ll be missed.