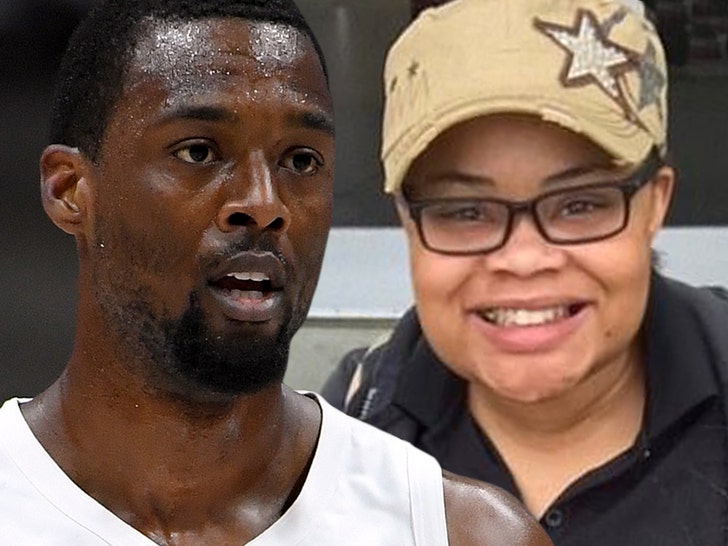 Sacramento Kings star Harrison Barnes has stepped up and will pay for the funeral of Atatiana Jefferson, the woman who was shot and killed by a police officer while she was in her own home.

Jefferson’s story has made national news — a neighbor had called police early Saturday morning to check on Jefferson after he saw a door was open at her home in Fort Worth, Texas.

When the officer, Aaron Dean, arrived at the home … he saw a person inside, and before ever announcing he was a police officer, he opened fire and shot Jefferson, killing the 28-year-old. 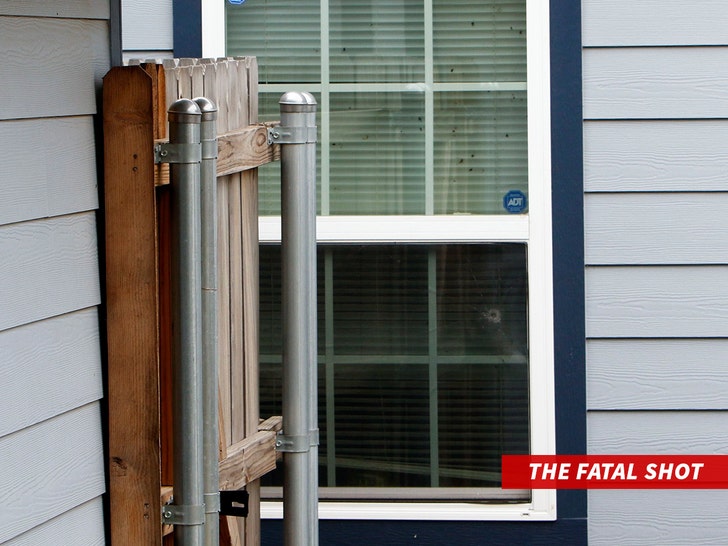 Jefferson had been peacefully, innocently watching her 8-year-old nephew at the home.

Now, Barnes — who played for the Dallas Mavericks for 3 years before being traded to the Kings — has offered to help out the family and foot the bill for the funeral, which is scheduled for Saturday in Dallas.

Barnes has made a lot of money in his NBA career — he recently signed a 4-year, $85 million extension. He has earned a reputation for being extremely generous with his money and often giving back to the community.