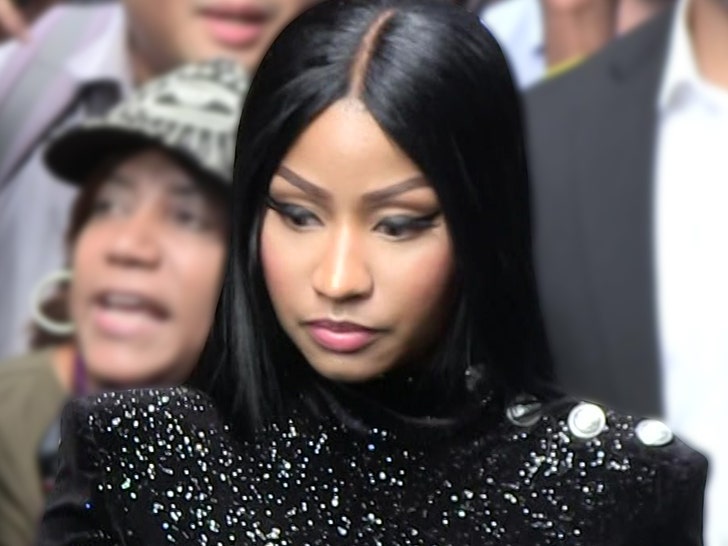 Nicki Minaj teased a new song invoking Rosa Parks‘ name — on the eve of the legendary civil rights icon’s birthday — but the Queen didn’t plan to flex when she did and meant no disrespect either.

Sources connected to the femcee tell TMZ … Nicki’s aware of the heat she’s been catching from folks after releasing a snippet of a track she’s been working on called “Yikes” — which includes the line, “All you bitches Rosa Parks // Uh oh, get your ass up.”

Some people found it humorous, but lots of others didn’t … and actually thought it was a slap in the face of a civil rights legend, who would’ve turned 107 Tuesday.

Fact is … we’re told Nicki was NOT in any way, shape or form attempting to diss the great Mrs. Parks — she was just using her in what she thought was a clever metaphor aimed at her haters. It’s about as simple as that … our sources say it wasn’t a slight at all.

As for the date — again, right before Rosa’s born day — we’re told Nicki didn’t arrange that on purpose. It was a coincidence and in hindsight … we’re told maybe bad timing. Our sources say Nicki was excited to give her fans new tunes, and everything came together by chance.

We’re told Nicki would never undermine the work Rosa did, and she hopes her fans know that too.