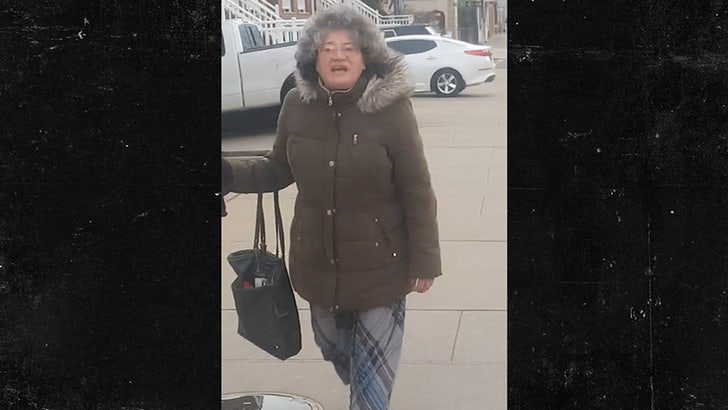 A new “Karen” in NJ, who went on a disgustingly racist tirade, is the last straw for an elected official who says it’s time to stop excusing this behavior … and she’s calling for an investigation.

Tameka Bordeaux posted this video of her encounter with an elderly woman in Bayonne, NJ — the woman hurled n-word after n-word as she followed Tameka down a street. Tameka captioned the video with, “The racism I had to endure walking to the store. 2021 started with a bang. Thank god for my neighbors.”

At one point, a man stepped in to berate the older woman, saying … “Why do you keep following her?” and points the opposite way while saying, “Go that way.” 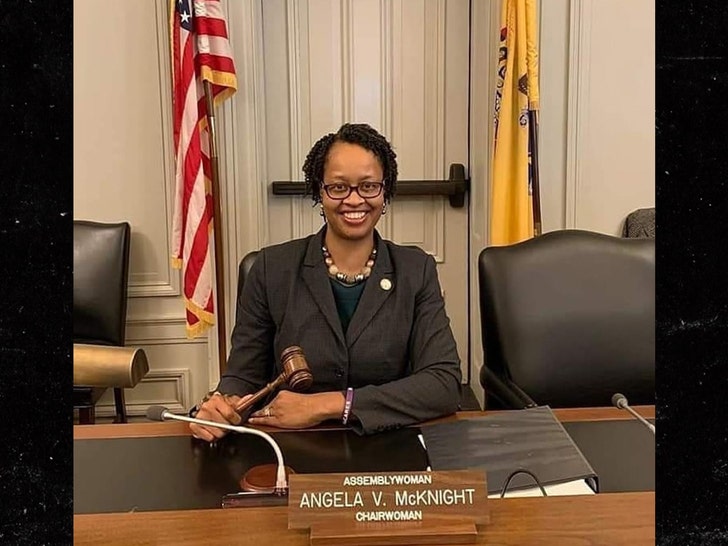 The video caught the attention of NJ Assemblywoman Angela McKnight who is calling for an investigation into the incident. McKnight said, “This behavior is becoming so common now that we simply refer to these racist people as ‘Karen’ and let it go. I can’t just do that.”

She added, “This matter needs to be investigated for sure but regardless of the outcome of the investigation, one thing for certain is that Tameka was incredibly wronged today.”

McKnight was also alarmed at the number of people defending the behavior. As she put it, “To read the comments of some white people now making an excuse or defense for this behavior is alarming and gets us to the real problem of this systemic situation.”