OKC Thunder Stars Were At Mall During Shooting, Players Safe 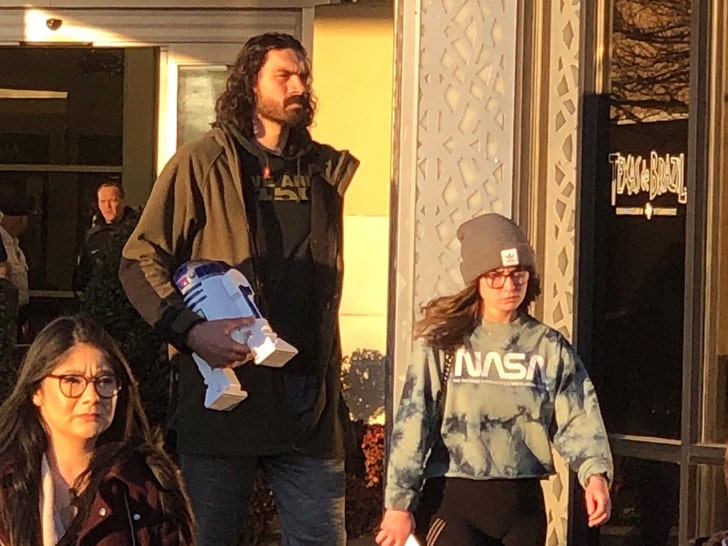 Chris Paul and his Oklahoma City Thunder teammates were on scene when a shooting went down at a local mall on Thursday … but luckily, the whole team is safe.

Cops reported to the scene after a man allegedly fired several shots in the Penn Square Mall in OKC. According to police, one person is critically injured at this time.

The entire Thunder team was at the mall’s movie theater enjoying a private screening of the new “Star Wars: The Rise Of Skywalker” movie when the shots were fired.

OKC team officials released a statement … saying, “Thunder security was made aware immediately. The team was never in any danger and was safe during the entirety of the event.”

The shooter remains at large.