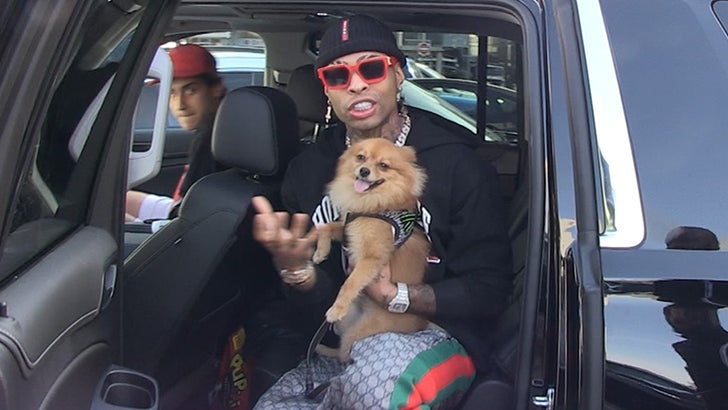 OMG Ronny is hard at work producing Kanye West‘s collab with Dr. Dre … and he’s dropping tons of hints about the highly-anticipated sequel to “Jesus is King.”

We got the hip-hop producer out shopping Tuesday on Rodeo Drive … and he’s hyping up the new project coming from Ye and Dre, telling us new music is, for sure, coming down the pike. 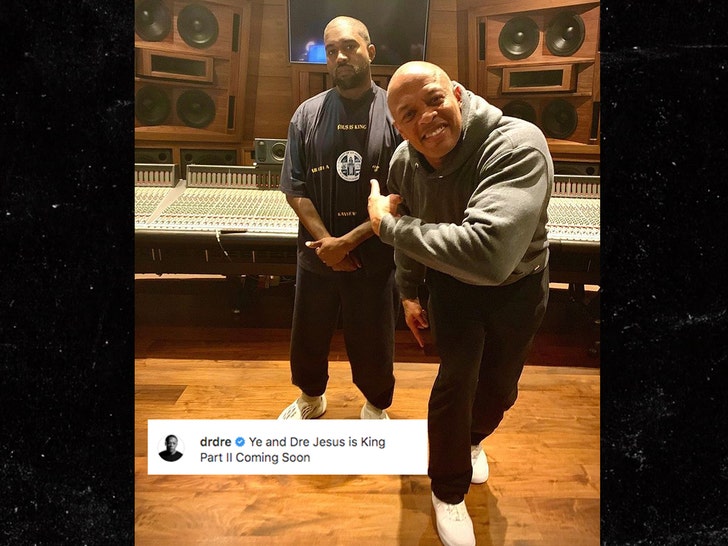 As you know, Kanye teased his collab with Dre earlier this month, but details on “Jesus is King Part II” have been scarce … but OMG Ronny is leaving some clues as to what fans can expect.

OR, who produced “Everything We Need” on Kanye’s most recent album, says Yeezy and Dre’s newest venture is going to have a similar gospel feel, and Dre’s working on some additional parts of “Jesus is King.”

Ronny also tells us what it’s like to work with Kanye in Wyoming … and introduces us to his adorable, and expensive, best friend. It’s a dog, not Kanye.