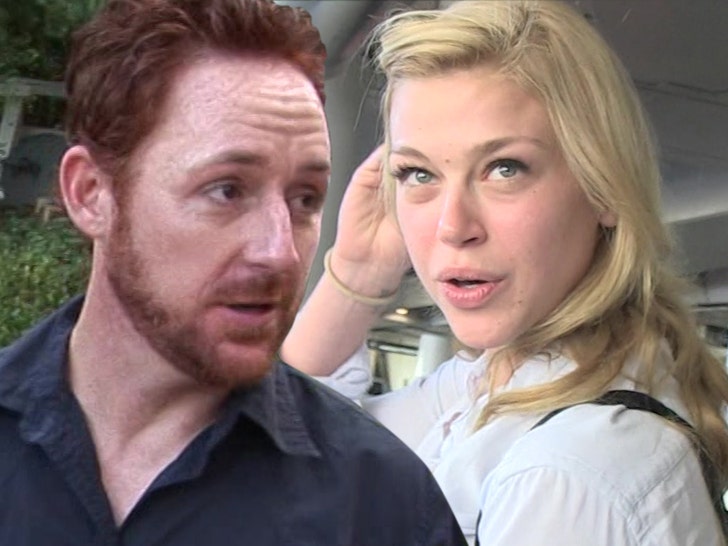 “The Orville” might come back with less tension on set, because 2 of its lead actors who were headed toward a vortex of divorce just steered back into orbit … or so it seems.

Adrianne Palicki — who plays Commander Kelly Grayson on the show — recently requested to have her divorce petition against costar and real-life hubby, Scott Grimes, dismissed. She made the ask last week, and on the same day … a judge granted it.

That’s a complete 180 from where things seemed to be heading just a short while ago — when Adrianne filed for divorce after a measly 2 months of marriage. She and Scott tied the knot this past May, and in July … she was already asking a court to let her out. 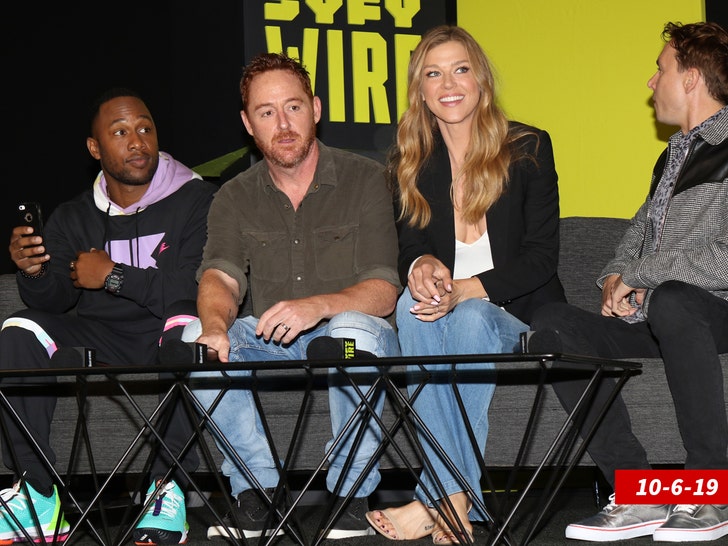 We don’t know why Adrianne did a U-turn here but based on what these two were wearing at a Comic-Con event in October … something tells us they probably reconciled.

Adrianne and Scott sat right next to each other during a panel discussion, and both appeared to be wearing wedding rings. Scott especially … ya can’t miss that thing. 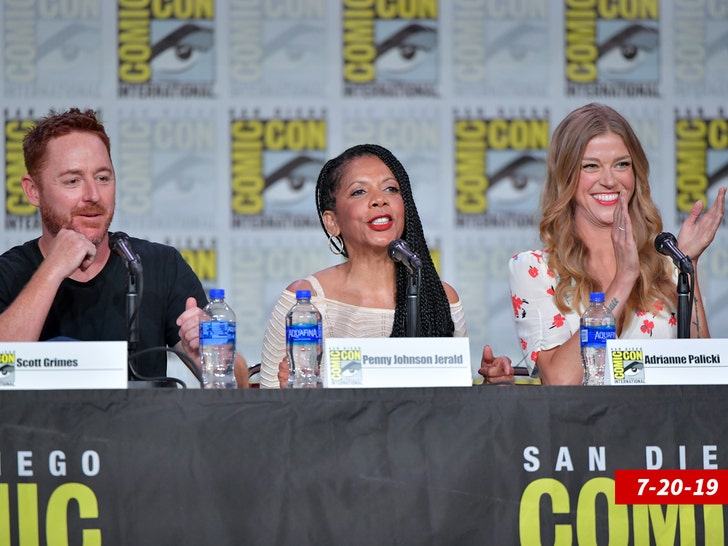 It should be noted … they weren’t wearing their rings at the Comic-Con event in San Diego this past summer. They even had another actor sitting between them during that panel.

The show’s on a hiatus right now, and it’s even gonna air on a different platform than its original home at FOX. Hulu picked it up, and season 3 is supposed to come back in 2020.

Here’s hoping AP and SG can stay married until then … should make for some good onscreen chemistry.