Pete Buttigieg Responds to Rush Limbaugh, Has Steve Bannon in His Corner 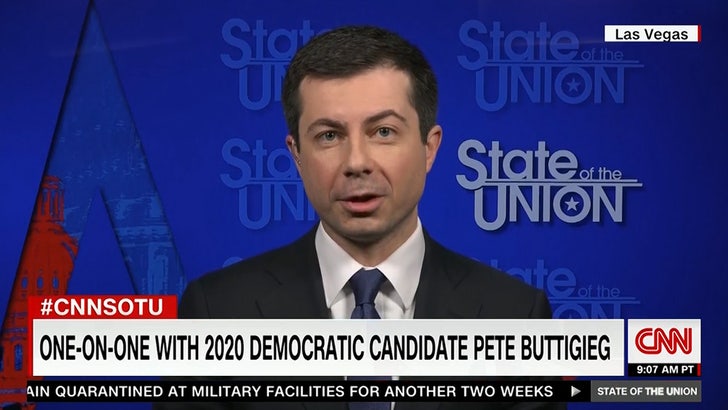 Pete Buttigieg is firing back at Rush Limbaugh‘s homophobic remarks with poise and class — and interestingly enough … he’s got Steve Bannon supporting him here.

Mayor Pete went on CNN Sunday to talk about the campaign, Nevada, polls and attracting voters of color — but he was also given the opportunity to respond to the conservative radio host’s recent controversial POV … that Trump would easily defeat a gay opponent. 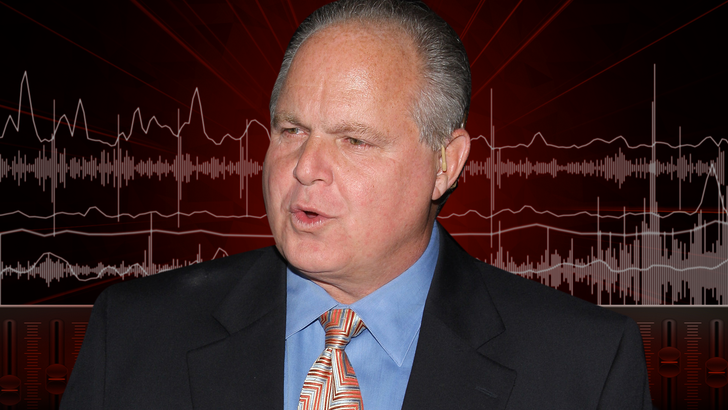 PB was pretty measured, but also firm. He says he loves his husband, Chasten, and doesn’t care who knows it. More importantly, he won’t take family advice from someone like Rush — who says Pete seems to enjoy making a show out of kissing a man on stage. 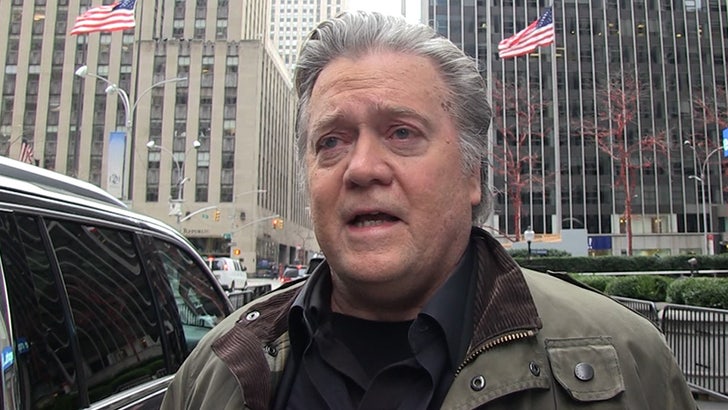 As we’ve reported … DT himself has actually taken the opposite stance, saying he doesn’t think Pete being gay would affect voters all that much — and certainly shouldn’t hurt his electability.

Welp, as it turns out … Trump’s old campaign pal, Steve Bannon, feels the exact same way. We got him out in NYC as he was leaving the FOX News studio and asked him about it. You gotta watch this for yourself because Steve is incredibly strong in his statement to us.