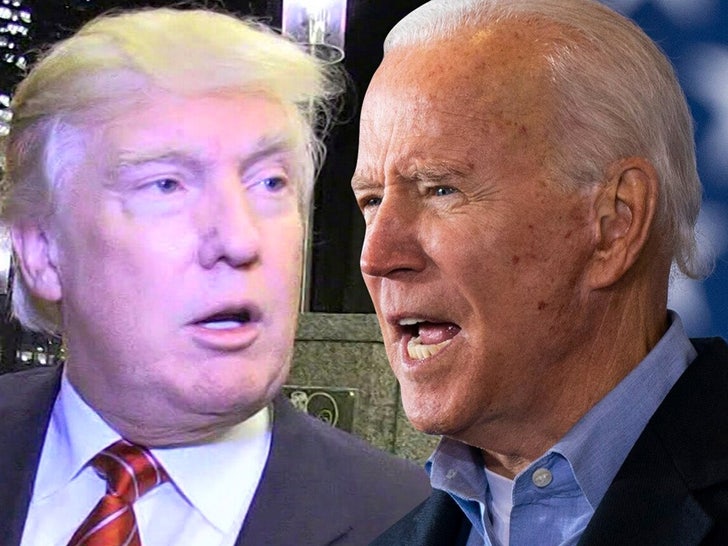 It comes as no surprise after his actions this week, but President Trump is finally saying what we’ve suspected — he will not attend the Inauguration of Joe Biden.

It’s the first time since Andrew Johnson an outgoing U.S. President will not be attending the inauguration of the President-elect. Trump tweeted, “To all those who have asked, I will not be going to the Inauguration.” 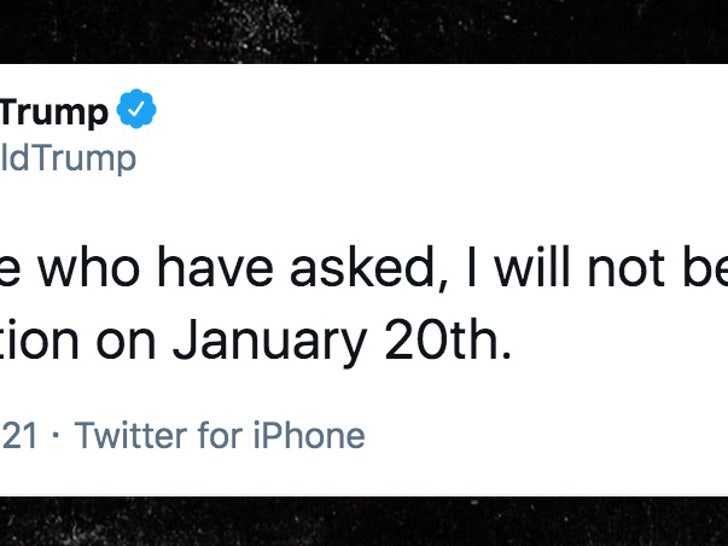 Of course, there’s still a slim chance he won’t even be POTUS by that time, as some members of Congress met after the Capitol riots about invoking the 25th amendment to remove him from office … and there are impeachment talks again too.

This after Trump was accused of inciting the storming of the Capitol, and his initial failure to condemn the rioters … instead choosing to say he loved the insurrectionists and calling them special.

If Trump sticks with his plan … he’ll join John Adams, John Quincy Adams, and Andrew Johnson as the only presidents to refuse to accompany the incoming Prez.