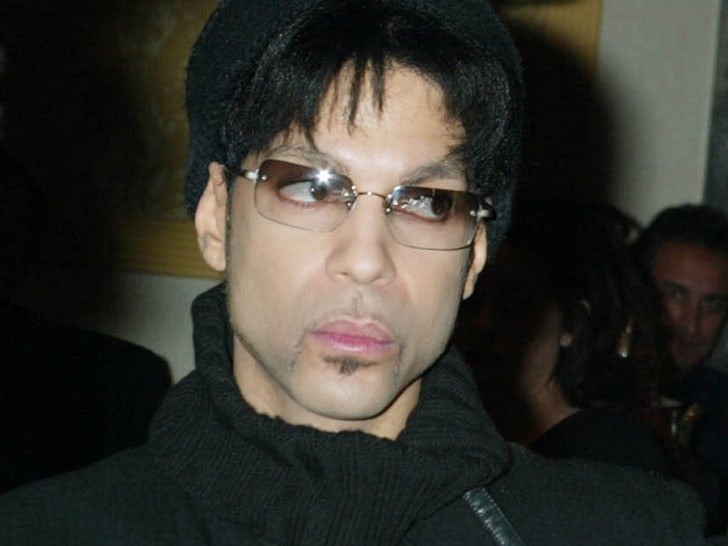 Prince‘s death has been riddled in estate challenges for years, and now the IRS is getting into the act, claiming the folks managing the estate have grossly undervalued it.

Uncle Sam claims the estate is worth double what the money managers claim. The estate set the value at just over $80 million, but the IRS says it’s worth more than $160 mil.

Obviously, the taxman wants his cut, and that’s why the U.S. Tax Court is now in the picture. The IRS claims the estate shorted the taxes due by $32.4 mil … that’s double what the estate planned to pay.

There have been all sorts of figures thrown around by the various heirs — some of whom have mounted challenges — some estimates put the estate’s value as high as $300 mil.

The IRS really wants its pound of flesh. It’s also asking for a $6.4 million penalty for the undervaluation. The estate filed legal docs this summer claiming the IRS’s numbers are way, way off.

TMZ broke the story … Prince died in 2016 of a fentanyl OD. Death and taxes.