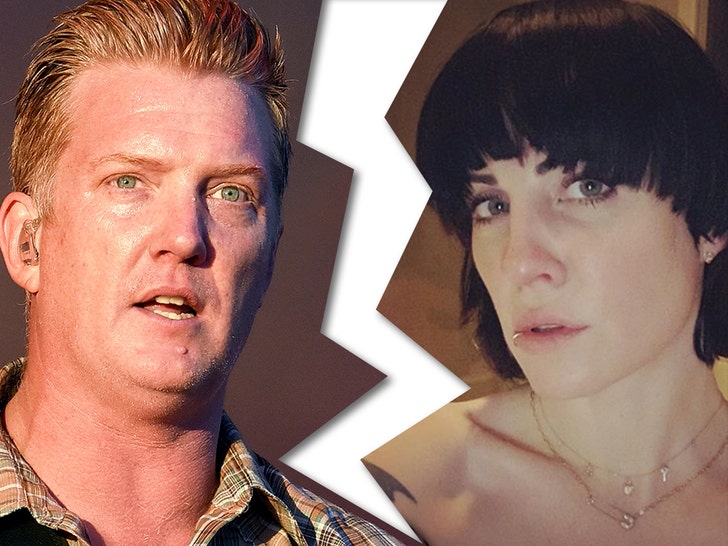 Queens of the Stone Age frontman Josh Homme is splitting from his wife … she just filed for separation after 12 years of marriage.

According to court records … Josh’s wife, Brody Dalle-Homme, filed docs Friday for legal separation. It’s not clear what led to the split.

Josh and Brody tied the knot way back in 2007 after dating for a couple years. The former couple has three children together … including 13-year-old daughter, Camille, 8-year-old son, Orrin, and 3-year-old son, Wolf.

Brody’s from Australia and was 17 when they first met. Josh was 23.

This was Josh’s first marriage.