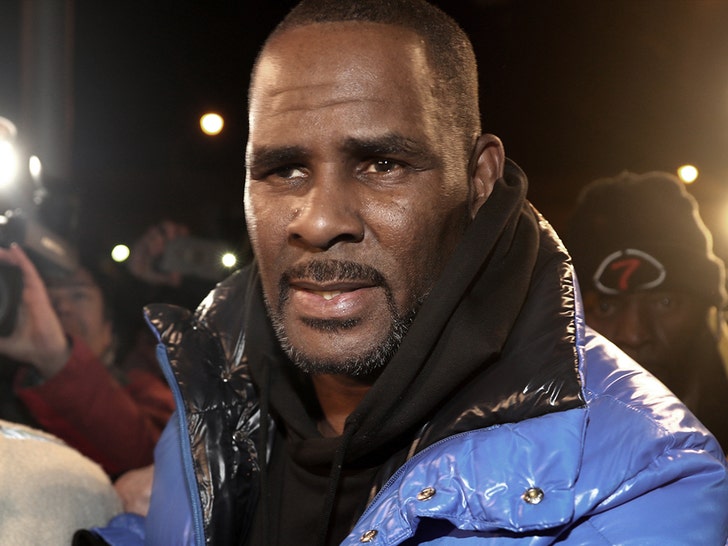 R. Kelly is officially responding to prosecutors’ allegation he bribed someone to make a fake ID for Aaliyah … in order to marry her.

The singer entered a not guilty plea Wednesday to the revamped federal indictment against him out of the Eastern District of New York. TMZ broke the story … the indictment now includes an allegation of bribery pertaining to the alleged purchase of a fake ID for Aaliyah in 1994.

The ID falsely stated she was 18, and made it possible for Kelly to marry Aaliyah on August 31, 1994.

The feds added the Aaliayh allegation to an existing count of bribery in his racketeering case. Kelly joined the hearing by video from the Chicago jail where he’s being held until trial. As you know, he’s facing several other cases — federal and state — in Illinois, as well as Minnesota.

As for the Aaliyah thing … R. Kelly’s ex-tour manager, Demetrius Smith, has publicly backed the feds’ claim his old boss had the ID made for his future bride, which was used to obtain their marriage license under false pretenses.

Aaliyah’s family reportedly filed to have the marriage annulled the following year.