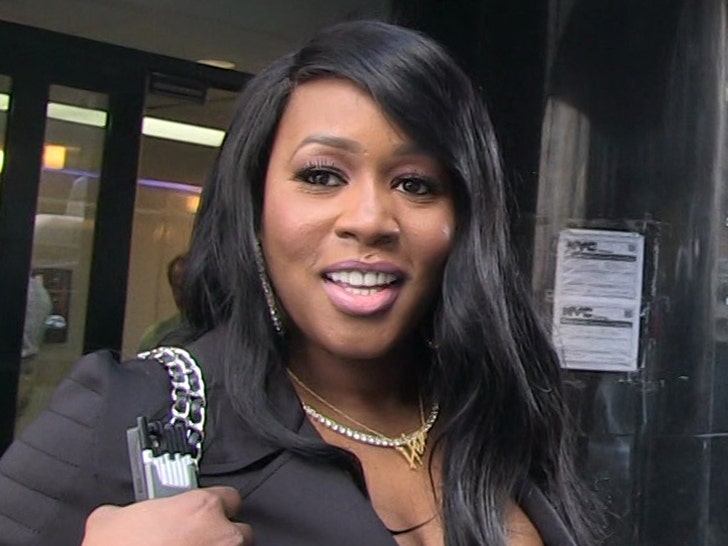 Remy Ma‘s off the hook in her assault case — a judge just dropped all charges against her.

The rapper was in an NYC courthouse Monday with her legal team, and prosecutors made it clear … they couldn’t prove beyond a reasonable doubt Remy had committed the alleged assault on “Love & Hip Hop: New York” star Brittney Taylor back in April.

They said there was no surveillance video capturing the alleged punch, and no witnesses had seen an altercation between them either. Thus, a judge dismissed the case entirely.

You’ll recall … Remy was initially slapped with 4 charges over this — 2 counts of assault, 1 count of aggravated harassment and another count off harassment in the 2nd degree. 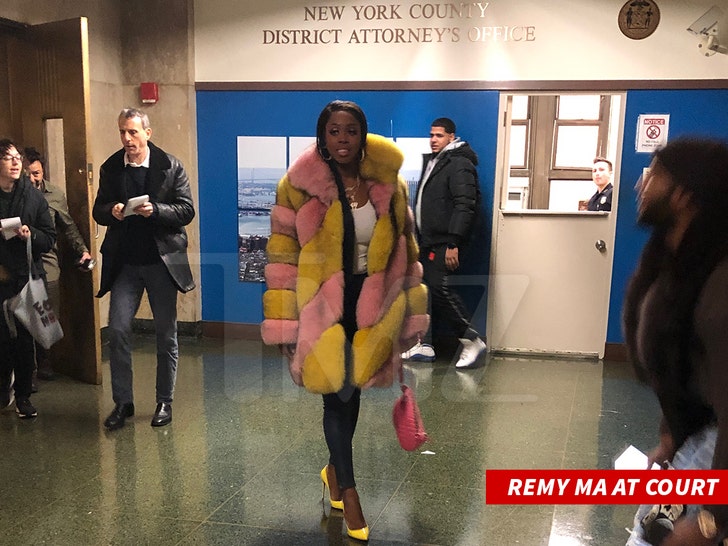 Remy always maintained her innocence, saying she had visual evidence she wasn’t even at the concert where it allegedly went down.

Her attorney, Dawn Florio, tells TMZ, “Remy has always maintained her complete innocence as she never laid a hand on her celebrity-obsessed, clout chasing, credibility challenged accuser. Unfortunately, these manufactured allegations caused my client to suffer the indignities of having to wear an ankle monitor while having her freedom limited by travel restrictions and an 8:00 PM curfew.”

She adds, “These restrictions have hurt my client’s ability to perform, causing hundreds of thousands of dollars of lost income. District Attorney Vance’s office should be commended for its exercise of sound judgment in agreeing to dismiss these unwarranted charges.”

Unclear if Remy’s planning to sue Brittney, but it sure sounds like it.