Rosa Parks Would be Hurt by Nicki Minaj’s Lyrics, Says Those Close to Her 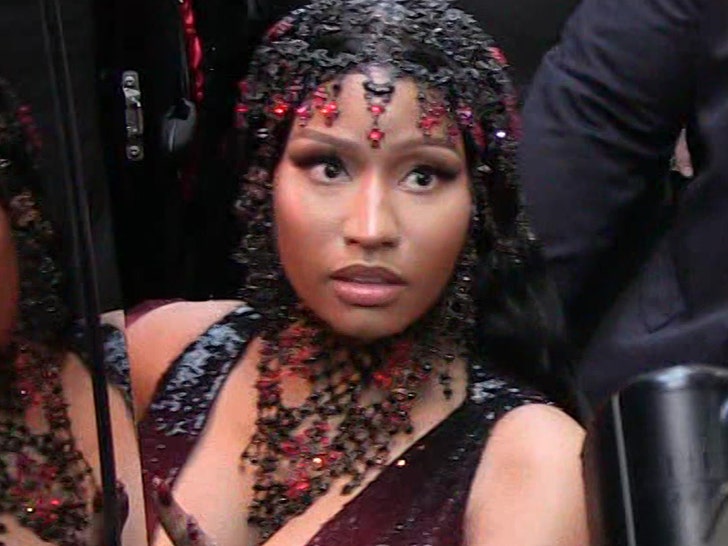 Nicki Minaj needs to take a seat and get educated on what Rosa Parks went through — then she’d think twice before dropping lyrics trivializing it … that’s how folks at the Rosa and Raymond Parks Institute for Self Development feel anyway, along with Rosa’s nephew.

Anita Peek, Executive Director at the institute who worked closely with Parks prior to her passing, tells TMZ … if Rosa were alive today, she’d be extremely hurt by Minaj taking her bus protest — one of the most significant moments of the Civil Rights Movement — and putting a negative spin on it for a song, even if she was just trying to be clever or funny.

Peek says there is absolutely nothing funny about segregation in America and suggests Nicki should have known better than to include lyrics people would consider disrespectful.

One of those people is William McCauley, Parks’ nephew, who tells us … “It was both heart breaking and disrespectful that Nicki Minaj would have a lyric in a song that can be used negatively when mentioning someone who provided her the freedoms that she has today.”

We broke the story … Minaj maintains the line in her upcoming track called “Yikes” — which says, “All you bitches Rosa Parks // Uh oh, get your ass up” — was not intended to be disrespectful at all … nor was the timing of its release.

Though Peek claims Rosa would not agree with Nicki, she says the legendary activist was all about positivity, so she wouldn’t condemn the rapper … she’d try to teach her.

In fact, Peek encourages Minaj to read up on the story of Rosa refusing to give up her seat to a white man … and just how serious and dangerous of a situation it was for Parks.

She says once Nicki understands how much Rosa endured so her people could sit at the front of the bus — as demonstrated in this famous photo re-creation — she’d know why her song is so hurtful.