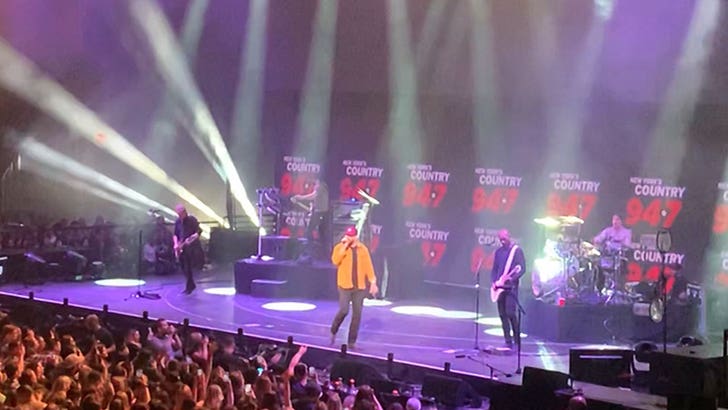 Sam Hunt‘s back in front of his fans for the first time since getting busted for a DUI … and he says he’ll be doing a lot more of it in 2020.

The country music star hit the stage Wednesday night at the Barclays Center in Brooklyn — his first concert since his arrest in Nashville a few weeks back.

Sam didn’t touch on the DUI, choosing to focus instead on just putting on a good show … and making a big announcement about new music coming soon and a vow to hit the road and tour a lot more next year. 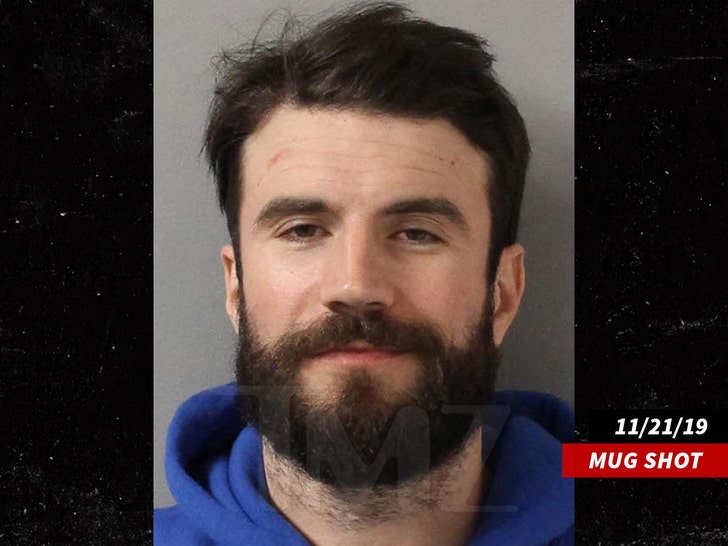 The Barclays show was Hunt’s first time performing in NYC in over 2 years, and he played the hits like “Cop Car,” “Body Like a Back Road,” and “House Party” … as you see in the clip.

Interestingly, he canceled his appearance Thursday night at the Monster Energy NASCAR Cup Series Awards back in the city where he was arrested.

As we reported, cops said Hunt reeked of booze and his eyes were bloodshot when they pulled him over for allegedly driving the wrong way down a Nashville street.

Police say they asked for his driver’s license, which was sitting in his lap, but Sam instead handed over a credit card and a passport. Cops say he also bombed his field sobriety test and blew a .173 — more than twice the legal limit.

Sam was arrested, booked and released … and he’s been charged with DUI. 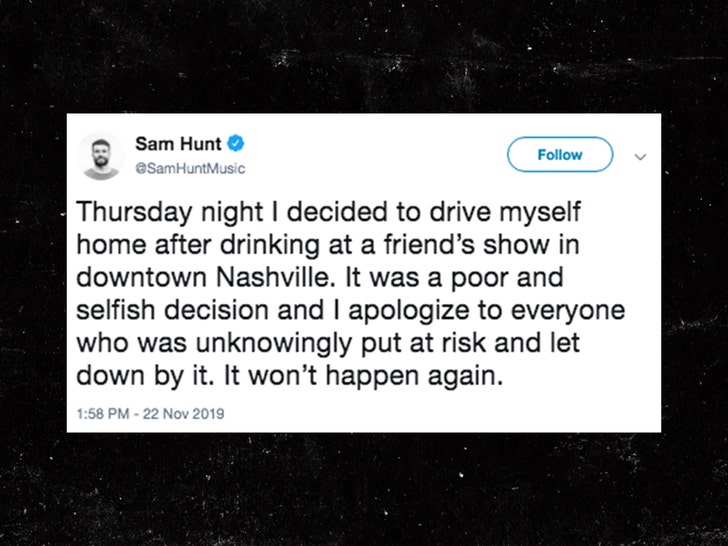 Hunt broke his silence a couple days later, saying he made some really bad choices and vowed not to repeat his mistakes.

Sam’s scheduled to appear in court on January 17.