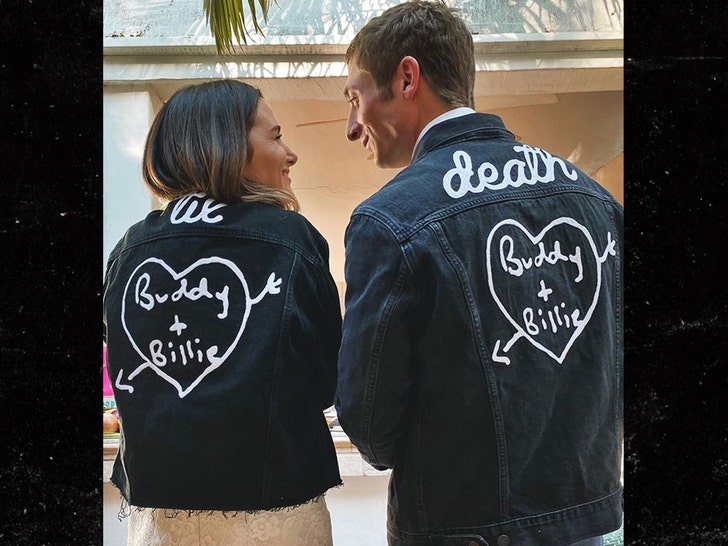 Jeremy Allen White from “Shameless” got married last week — and Dakota Johnson and Chris Martin kinda stirred the pot themselves by attending.

The actress and the Coldplay frontman were spotted together Friday morning hitting up the Beverly Hills courthouse, where tons of famous folks go to get hitched, or at the very least … to get a marriage license.

As it turns out, they were there merely to witness their good friends, Jeremy and Addison Timlin, say “I do” to each other in front of an intimate group of guests. Jeremy plays Lip Gallagher in “Shameless,” and Addison played Lucinda in “Fallen.” 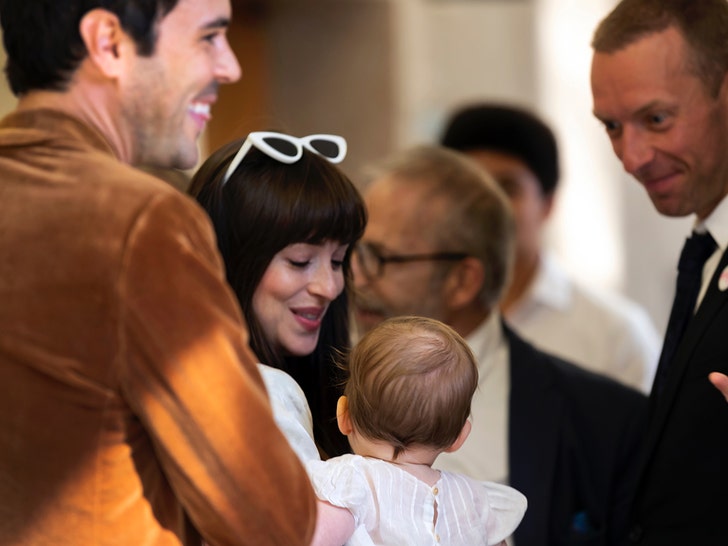 Dakota was photographed inside the courthouse holding Jeremy and Addison’s 1-year-old baby girl, Ezer — who obviously had a front-row view for Mom and Dad’s nuptials.

Jeremy and Addison, who got engaged in April, posed for some pretty cute photos as they sealed the deal. They wore matching black denim jackets with the words “Til Death” split between both of them, and what looks to be their pet names for each other outlined in hearts with arrows running through. 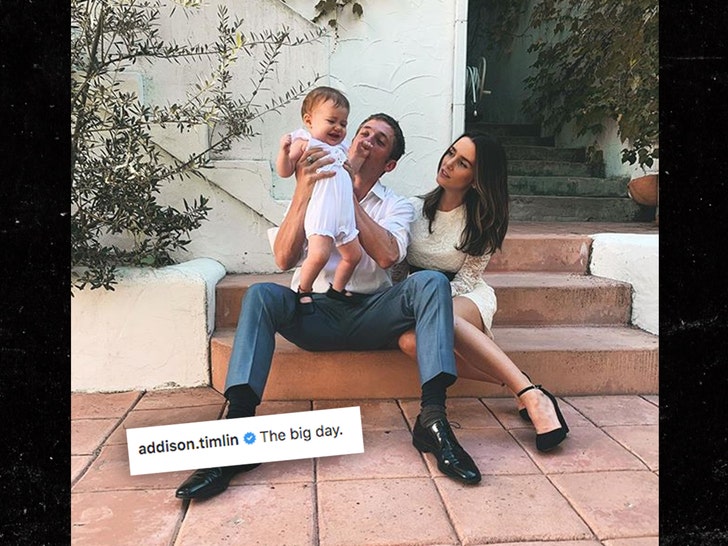 Of course, Dakota and Chris posed with their friends — and the happy couple also posted a photo with their baby with the caption … “The big day.” 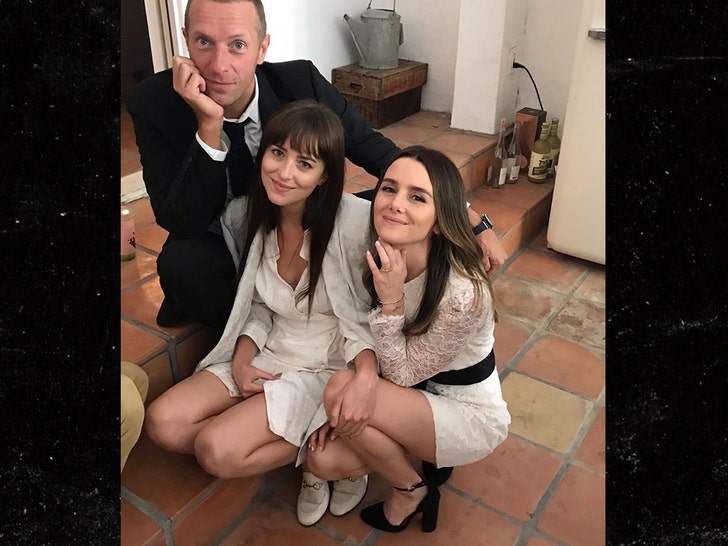 The reason folks thought it was Dakota and Chris walking down the aisle is because Chris was in a black suit and tie, and Dakota was very done up herself. They’ve been dating for about 2 years now … and things seem to be going swimmingly.

Oddly enough, one of Chris’ exes was getting married herself across the country the same weekend. As we reported, Jennifer Lawrence married Cooke Maroney in Rhode Island, which proved to be a star-studded ceremony with tons of her friends coming out. 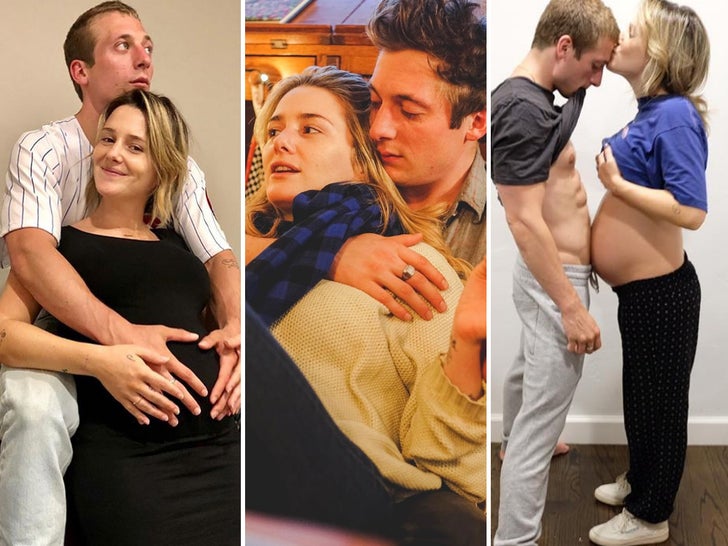