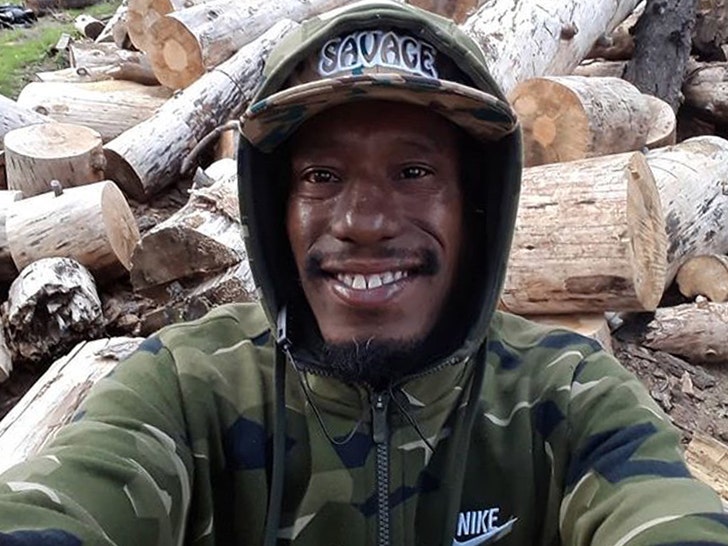 Rapper Bad Azz — one of Snoop Dogg‘s close friends in the game — has died in jail.

Bad Azz appears to have passed away Monday while being held in custody at a detention center in Riverside, CA on a domestic violence charge. It’s unclear how he may have died, but the guy was picked up Friday and had an upcoming court date Tuesday.

The west coast MC was an affiliate of Snoop’s, Daz Dillinger, Kurupt, Warren G, Nate Dogg and others associated with Tha Dogg Pound Gangsta Crips based out of Long Beach. 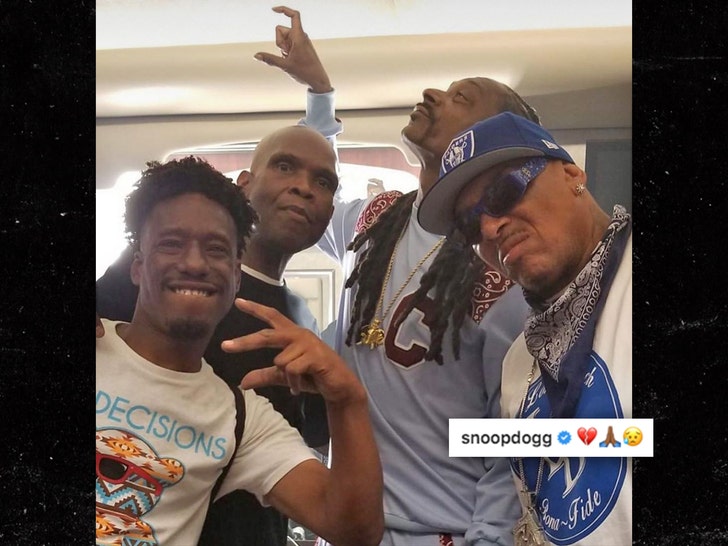 He’d collaborated with all of those guys, plus Tupac (when he was alive) as well as MC Eiht, Mistah F.A.B., Bizzy Bone, The Lady of Rage, Ice Cube, Busta Rhymes and others. He put out four solo albums and was featured on at least 2 collaborative albums.

One of his most famous tracks was “Wrong Idea,” which featured SD. He had well over 70 features credited to his name over the years, dating back to the mid-90s.