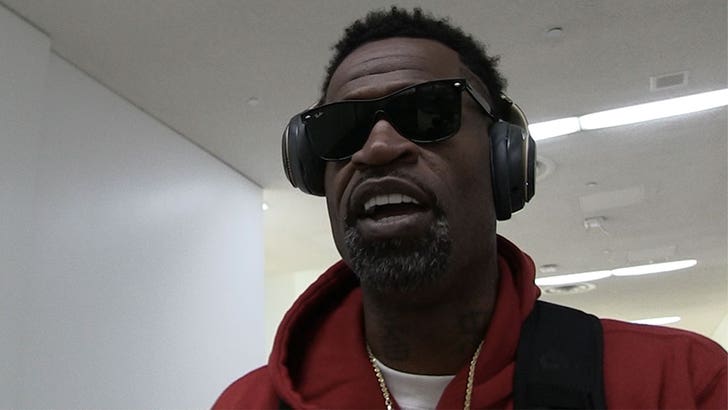 “This is not the time to try to crucify LeBron’s character. We all know who LeBron is.”

That’s ex-NBA player Stephen Jackson going to bat for his pal, LeBron James … telling TMZ Sports Bron ain’t the kowtowing sellout some people are making him out to be.

Look, Jackson admits LeBron probably could have handled the China situation better … but thinks people need to stop hatin’ and consider all of the GOOD stuff Bron does for people.

Of course, LeBron has been under fire for condemning Houston Rockets GM Daryl Morey — and suggesting the guy “wasn’t educated” when he sent his controversial pro-Hong Kong tweet.

Bron’s also taking heat for saying Morey should have waited another week before criticizing the Chinese government — since the Lakers, Nets and other NBA personnel were in China for an exhibition game at the time.

But, Jackson says the people who are trying to cancel LeBron over the controversy were just LeBron haters in the first place … and they were looking for a reason to go after Bron.

“We know who he is as a person,” Jackson says.

We also spoke with ex-NBAer Al Harrington — who WENT OFF on people attacking LeBron. 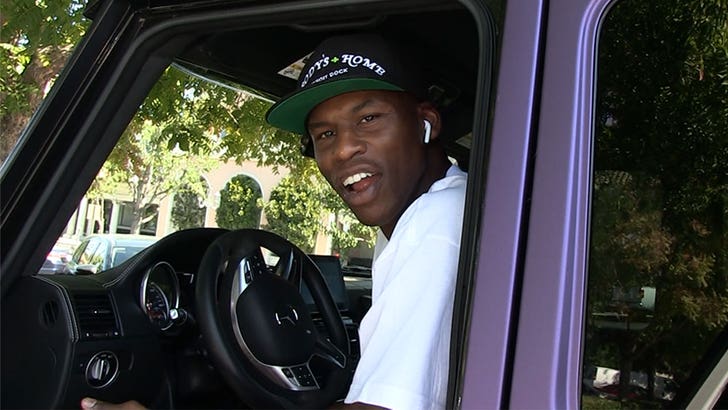 Harrington also said the suggestion LeBron could say or do anything that would have a real impact on the China/Hong Kong situation is stupid.

And, Al says anyone who thinks differently is just “full of s**t.”