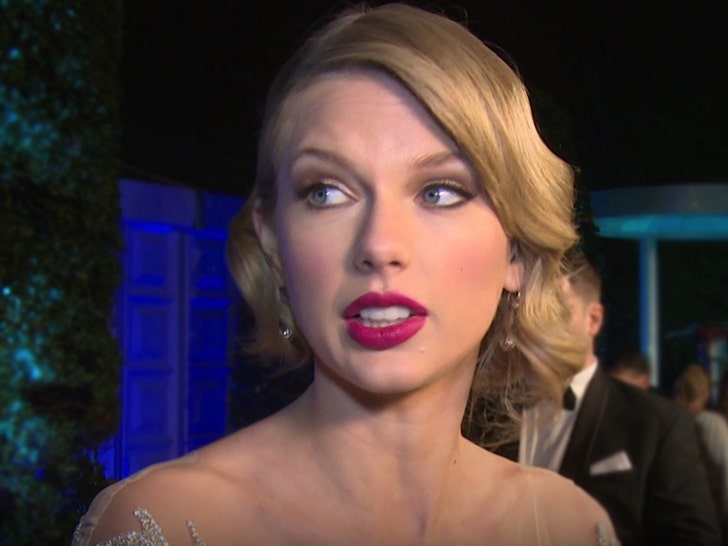 Taylor Swift can perform “Shake It Off” and any of her other early hits at the AMAs this Sunday … because she’s gotten the all-clear from both Big Machine and Dick Clark Productions.

DCP and BM say, “The Big Machine Label Group and Dick Clark Productions announce that they have come to terms on a licensing agreement that approves their artists’ performances to stream post show and for re-broadcast on mutually approved platforms.”

They go on to say … “This includes the upcoming American Music Awards performances. It should be noted that recording artists do not need label approval for live performances on television or any other live media.”

As we reported, Taylor said she was being blocked by Big Machine — the label she signed with when she started out and recorded her first 6 albums — from performing her early hits.  It was always clear she could perform these songs in a live broadcast, but the issue was what happens to the AMA show after it airs on TV. Now, DCP and BM have made it clear … the subsequent re-broadcasts are within the scope of a live performance.

Taylor has not yet responded.