Tekashi 6ix9ine Not Planning to Go into Witness Protection After Prison 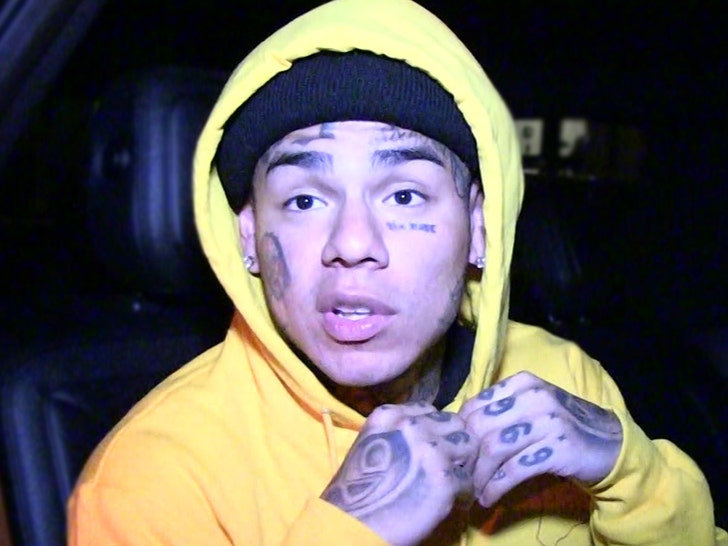 Tekashi 6ix9ine plans to do something very un-snitch-like — after all the snitching he just did — and that’s to reject the witness protection program as soon as he’s a free man again.

The federal trial that saw the rapper sing like a canary for 3 days wraps up Thursday as prosecutors and defense attorneys give closing arguments. Tekashi pointed fingers and named names of his old gang members (and other celebs too), but sources close to him tell us he will forgo any participation in witness protection — and will instead opt for a life of fame.

That might sound like a death wish, considering how many people he rolled over on during his testimony — but we’re told Tekashi’s still itching to make new music, and believes he can pick up where he left off.

Tekashi realizes the Nine Trey Bloods could be gunning for him, and possibly others who are pissed he turned rat for the feds — but we’re told his safety plan is simply round-the-clock security. It’s, essentially, the hide-in-plain-sight approach. 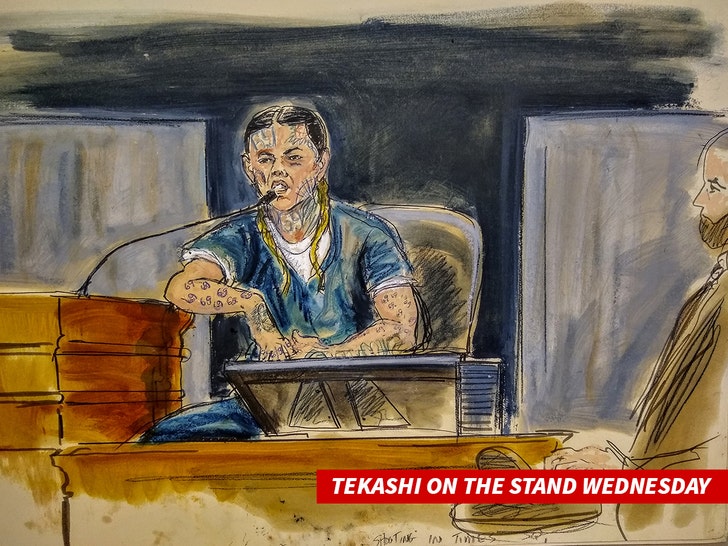 As for how he’ll foot the bill for 24/7 bodyguards — we’re told Tekashi still has some cash left from before his arrest … plus, he’s planning on his music career taking off again, once he’s out.

It won’t be cheap. As we reported, Tekashi also has family members who fear for their lives — so expenses could add up fast if he’s protecting them too. We reached out to his attorney, Dawn Florio … but she had no comment.

Tekashi testified he believes he’ll be out as early as next year, which would mean the feds cut him one helluva deal. He was facing a minimum sentence of 47 years before agreeing to fully cooperate with prosecutors.

Bottom line, Tekashi isn’t following in the footsteps of famed mafia snitch, Henry Hill, who survived under witness protection for just under a decade.

Apologies to Sinatra, but 6ix9ine’s gonna do it his way.