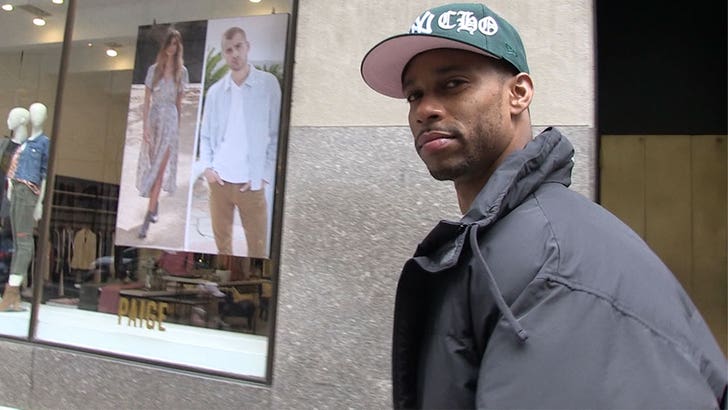 Of course, a big part of the league’s new collective bargaining agreement could, in fact, include a 17-game schedule … because owners believe it’ll bring in a TON of cash.

But, when we got Cruz — a former New York Giants superstar — out in NYC on Thursday … he told us it’s not a great idea for the players to go along with that plan.

“I just don’t want them adding any more games,” Cruz tells us. “These players, there’s enough wear and tear on their bodies. We don’t need any more games.”

Cruz says he DOES like one of the owners’ new proposals, however … saying the idea of expanding playoffs from 12 teams to 14 is a GREAT move.

“That I’m not mad at because there’s a lot of teams that go 10-6 and if they don’t win the division, they might not make the playoffs or get that wildcard spot.”

It’s unclear if either proposal will go into effect in the 2020 season … while owners have voted for the changes, player reps still need to give their okay for them to pass.