Vladimir Guerrero Jr. Shockingly Not Good At Golf, No Power On The Range! 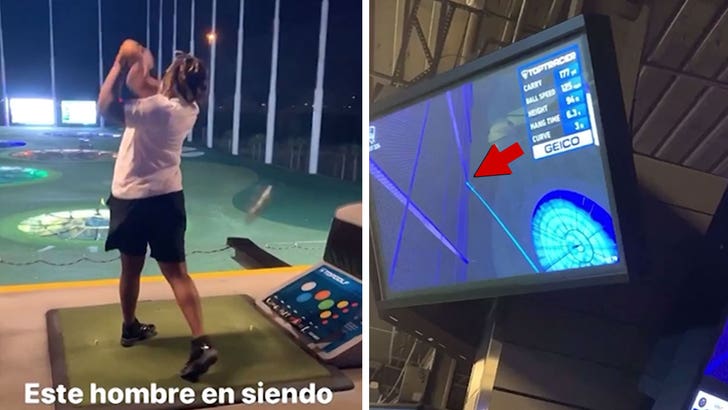 The best young power hitter in the MLB hits a golf a ball like THIS?!?!?!

Vladimir Guerrero Jr. took a trip to Top Golf on Monday … and the results were shockingly average.

The Toronto Blue Jays superstar stepped up to the range mat with what appeared to be a 3-wood in his hands … and proceeded to show off less power than your average dad.

Watch the clip … the same violent swing that allows the 20-year-old to launch baseballs 500 feet only yielded some 175-yarders.

OKAY, he ain’t exactly Zion Williamson with a golf club … but come on, look at this kid with a baseball bat in his hands!!!

For their part, Vladdy’s friends appeared to be making fun of his lack of pop on the links too!!

But, still … call up Nelson Cruz and get some golf lessons, bro!!! 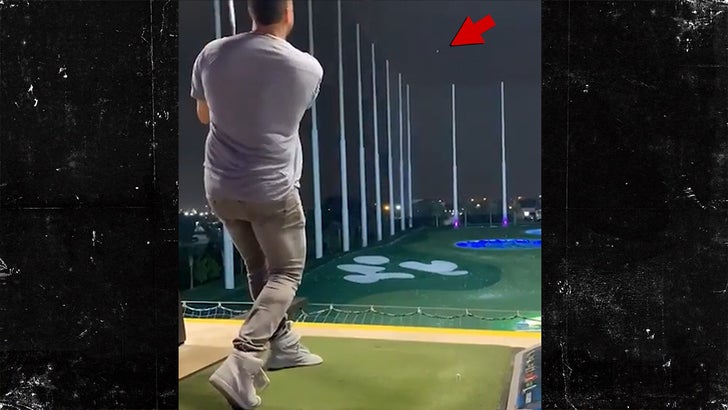