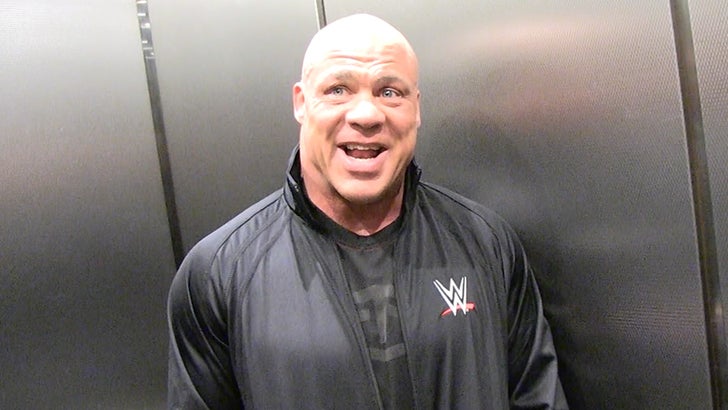 WWE legend Kurt Angle has added an 8th member to his family — adopting a 15-year-old boy from Bulgaria … and the story behind it is AMAZING!!!

The kid’s name is Joseph — and Kurt says his wife was adamant about bringing an older child into the family after learning a pretty heartbreaking fact about adoption.

“My wife decided she wanted to adopt a child, but she did some research and found out that kids over 10 don’t get adopted, period. So, she decided not to get a young one, but an older one to try to give him a chance.”

Angle said the adoption process took about 18 months — and they JUST brought Joseph home to the U.S. a few days ago. 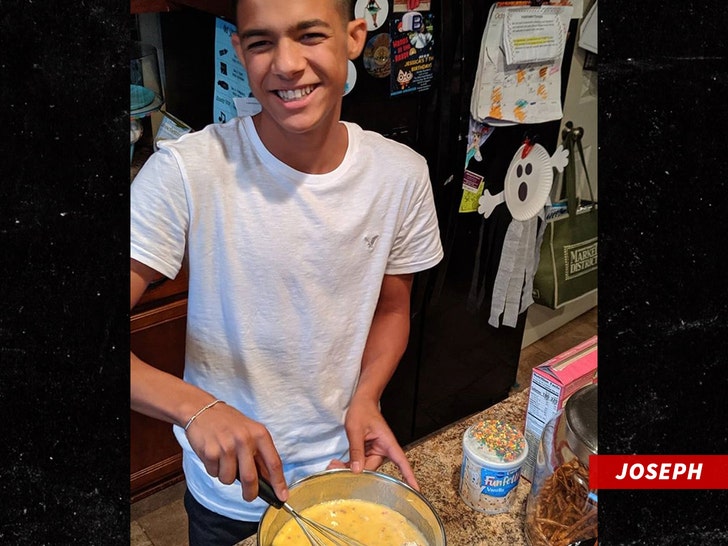 One of the issues, Angle says Joseph didn’t speak ANY English … so they enrolled him in a class in Bulgaria to get him trained up for life in America.

“We had him take 6 months of English classes. It worked a little bit, but he still needs a bit more work,” Angle said.

The good news … Angle says his wife speaks some Bulgarian, which helps — but Kurt doesn’t speak a LICK of Joseph’s native tongue, so they’re both figuring it out together. 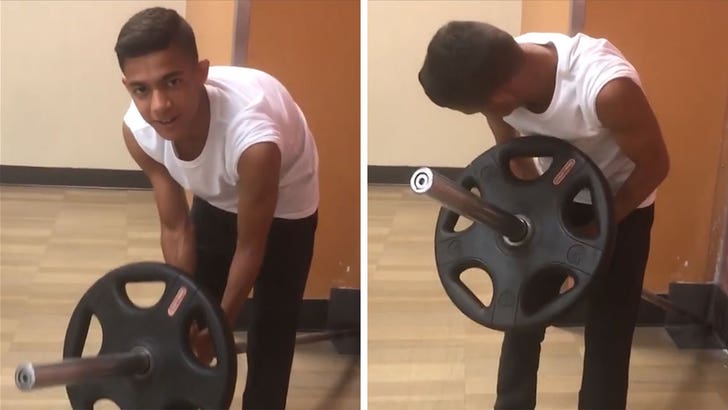 So far, Kurt says Joseph is loving America — but he realizes the move is a huge adjustment for the kid.

“We’re taking our time with him and making sure we cross our T’s and dot our I’s. He’s a special kid.”

The big question … will Kurt — who now has 6 children — add a 7th to the mix? Ya gotta see what he says.