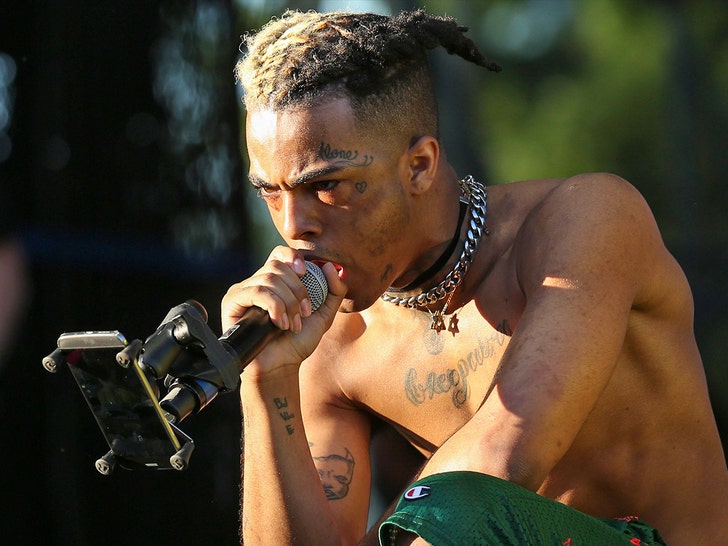 XXXTentacion fans are about to get something special from the late rapper … his fourth and final album is set for its long-awaited release. 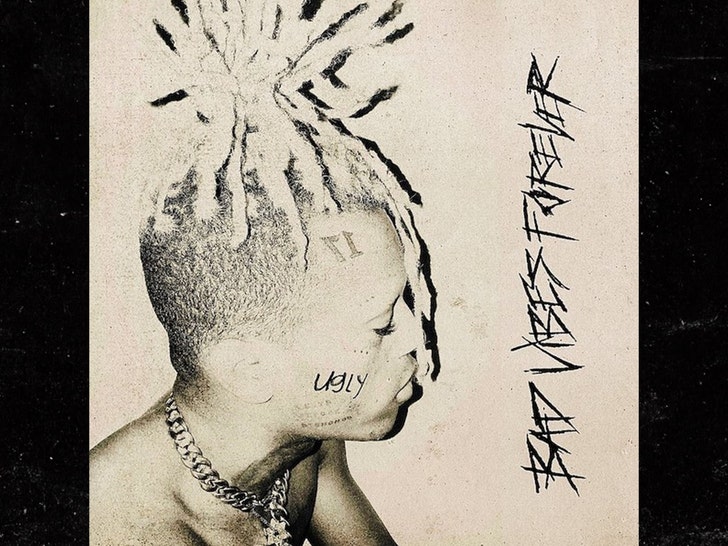 The late rapper’s manager, Solomon Sobande, describes ‘Bad Vibes’ as the love child between 2 of XXX’s previous projects, “17” and “?” … and the new album is the second released since XXXTentacion’s death.

XXX’s mother, Cleopatra Bernard, is the album’s executive producer … and the project has a healthy number of features, including Blink-182, Tory Lanez and Mavado, plus a country collab with Lil Nas X.

As for the new album … its title track is now streaming on all major platforms.